A PAIRING TO DIE FOR by Kate Lansing 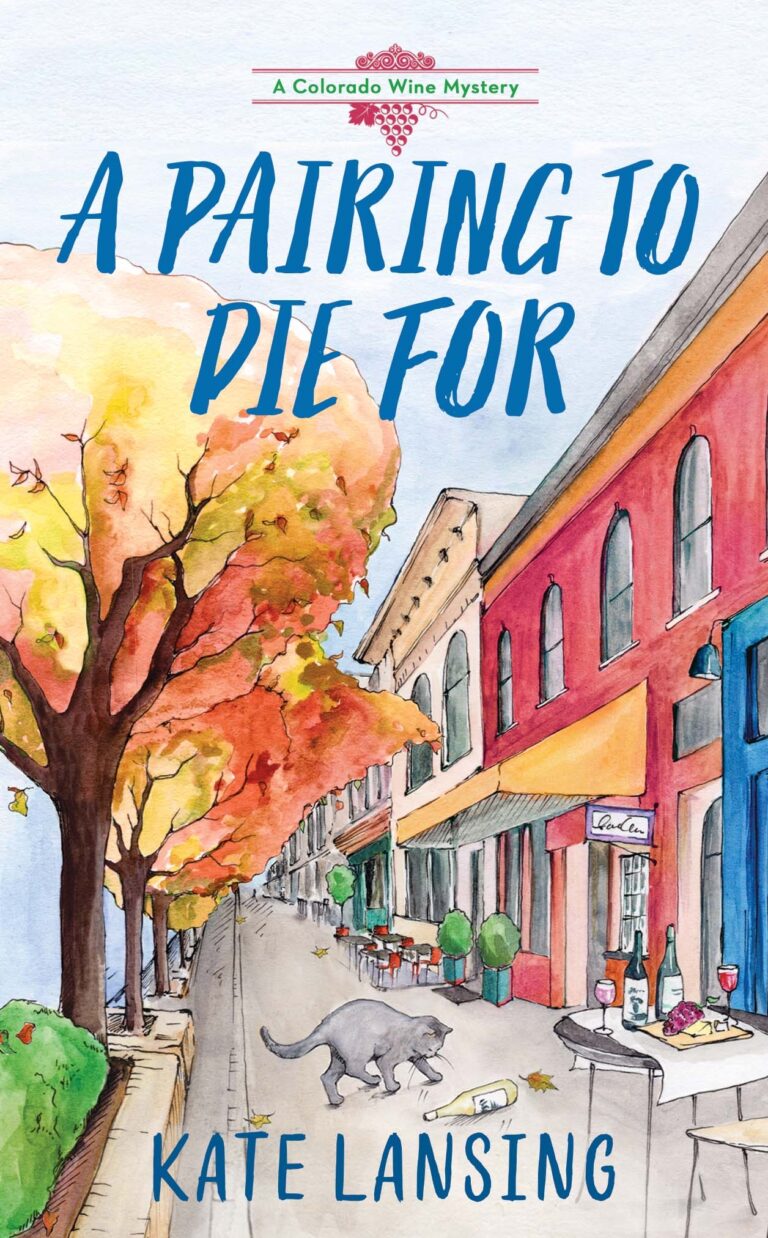 In Kate Lansing’s novel A Pairing To Die For, the second installment in her cozy Colorado Wine Mystery series, a young winemaker is over a barrel when her new boyfriend is accused of murder.

It’s fall in Boulder, Colorado, and the leaves aren’t the only things changing. Parker Valentine, owner of Vino Valentine, is finally settling in to her winery and her new relationship with Reid Wallace, a local chef. But their delicate pairing is endangered when Reid’s estranged family comes into town to celebrate the opening of his new restaurant.

Reid and his family are immediately at loggerheads, given their often acidic temperaments, but Parker still wants to make a good first impression. However, her efforts might be in vain when Reid’s sous chef is found dead in the alley behind the restaurant, and Reid is implicated in the murder. In order to save Reid, Parker will have to find the real killer, even if the truth is difficult to swallow.