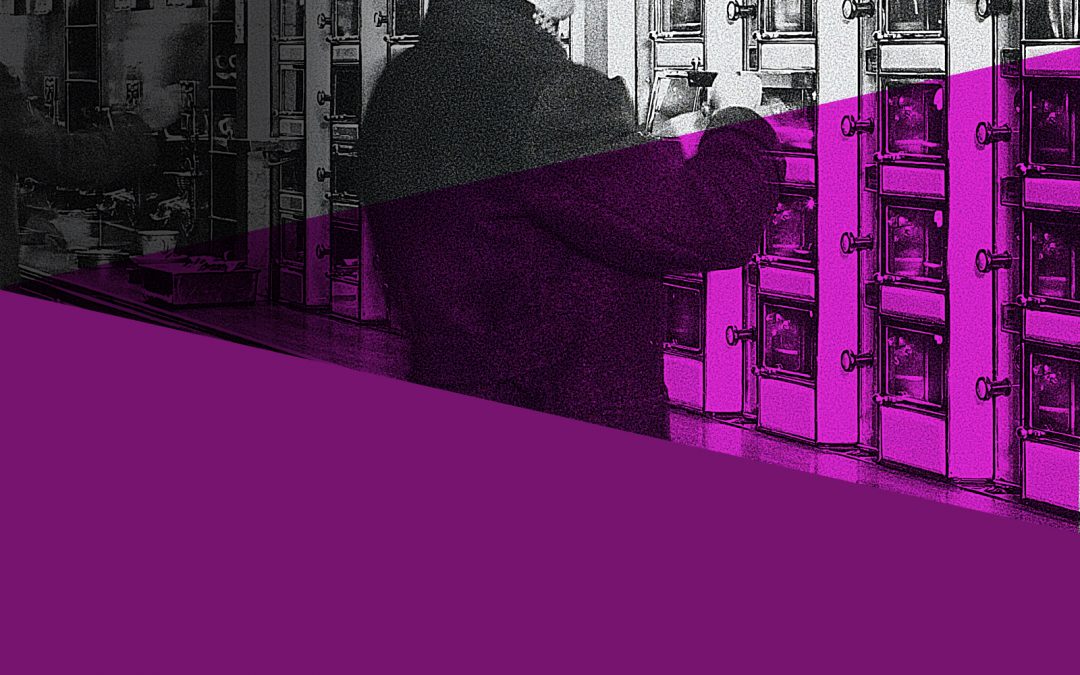 Stephanie Kane’s Automat, is the sequel to A Perfect Eye and the second crime novel starring Lily Sparks.

Who is the enigmatic woman in Edward Hopper’s famous painting, Automat?

When the young actress playing her is brutally murdered at the launch of The Denver Art Museum’s blockbuster Hopper exhibition, Conservator of Paintings Lily Sparks feels compelled to use her special gift of discernment to solve the crime. Her perfect eye tells her that just as the celebrated artist kept painting the same iconic woman, the killer must keep killing her. The stony blonde in Hopper’s paintings never aged. As Lily’s hunt takes her from the artist’s early years in Paris to her own museum’s exhibition to the theatrical company bringing the paintings to life, she realizes the man in Hopper’s paintings also holds clues to the killer’s identity. Is stepping into a painting herself the only way Lily can stop him?