Gone to Darkness by Barbara Nickless 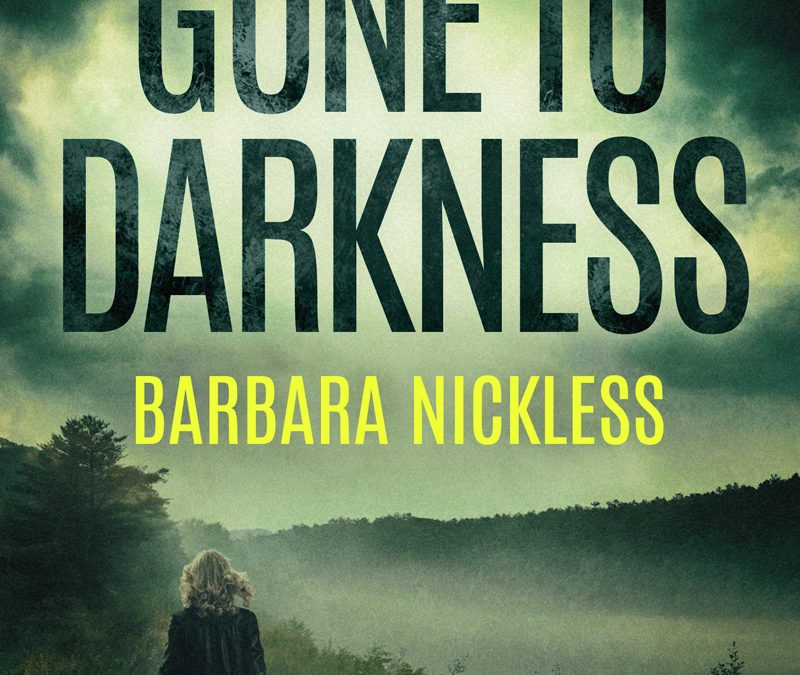 In Gone to Darkness, the fourth Sydney Rose Parnell book from Barbara Nickless, newly minted homicide detective Sydney Parnell faces a savage killer whose endgame is to capture her. And keep her.

Iraqi war vet and former railway cop Sydney Parnell is now the youngest homicide detective in Denver’s Major Crimes Unit. In the past, gut instinct has served her and her K9 partner well. But it’s not a trait Len Bandoni, her old nemesis turned reluctant mentor, admires. Not until Sydney’s instincts lead to their first case: a man tortured and beaten to death, then left in a refrigerated train car with cryptic messages carved into his body.

As Sydney, her K9 partner Clyde, and Bandoni investigate the grisly murder, the three develop a bond that carries them through a shocking series of crimes and a horrifying conspiracy that threatens the detectives’ lives and promises to bring their beloved city to its knees.