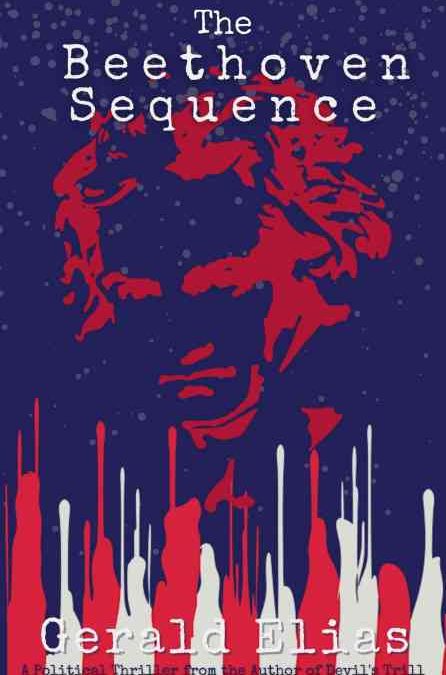 From the pen of Gerald Elias, author of the critically-acclaimed Daniel Jacobus mystery series, comes his first thriller. The Beethoven Sequence, the story of a mentally imbalanced political outsider who makes an unlikely ascent to the presidency of the United States, is scheduled for a September 8 by Level Best Books.

A rural Colorado machine shop mechanic, Layton Stolz is obsessed with the music of Beethoven and its message of freedom for mankind. Building a cult-like empire of acolytes, by the time he is elected president his message has metastasized into a cancerous ideology, and his political machine is bent upon eliminating his opponents. One of them is Ballard Whitmore, a graduate of Brigham Young University who was imprisoned on trumped-up sexual misconduct charges. Whitmore and female reporter Sandy Duckworthy, the only person who believes his story, risk their lives in their quest for his exoneration and the downfall of President Layton Stolz.