The Skull of Pancho Villa and Other Stories 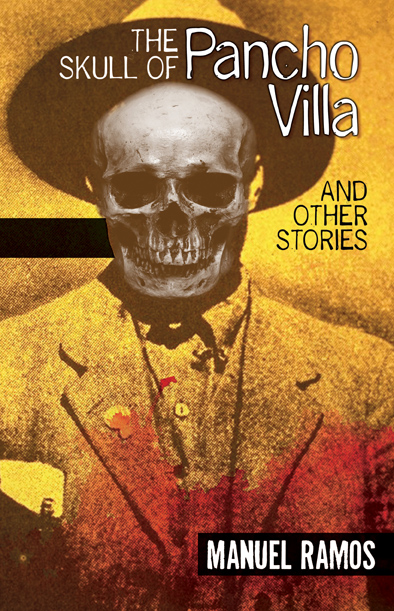 Legend has it that Pancho Villa’s grave was robbed and his head stolen in 1926. A gringo is credited with the theft, but Gus Corral s great-grandfather was there too. As often happens to Chicanos, his role was given short shrift. But the Corral family has taken care of the skull for as long as Gus can remember. It s a jolt when Panchito is stolen from his sister s house. It s the only connection to the old-timers of the family, so Gus knows he will have to get to the bottom of the disappearance, even if it means tangling with thieves and thugs.

A variety of characters writers, attorneys, Vietnam vets, cops, soldiers populate these stories in which situations frequently aren t what they seem. An old man knows more about the disappearance of a neighbor than he lets on. A barber is involved in something that brings a ski-mask wearing, gun-toting hoodlum into his shop. And a cop accused of using excessive force hasn t told his family the whole truth.

Many stories in this gripping collection feature Mexican Americans struggling with their circumstances as an ethnic minority in the United States. Others cover historical events, from the Mexican Revolution to an encounter with Jack Kerouac. All spotlight Ramos artistry and dexterity as he shifts from noir to historical and even ficcion rapida, or flash fiction. Spanning his acclaimed writing career, this volume includes Ramos first story published in 1986, White Devils and Cockroaches, which features an attorney who served as the prototype for Luis Montez, the protagonist in five of his award-winning novels.